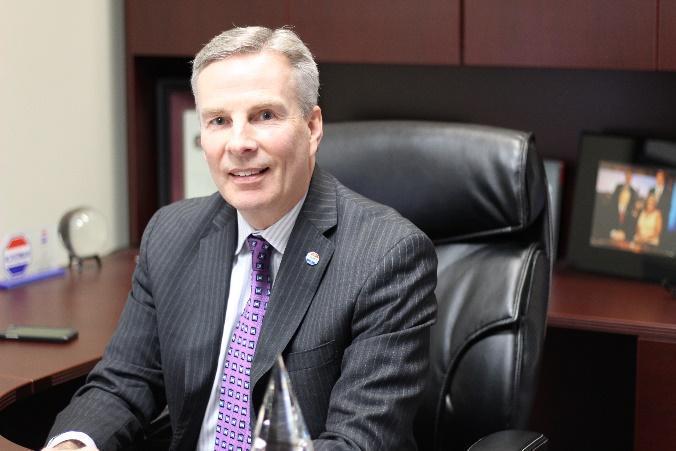 Callahan is credited with building Ackerman Security from a small, Atlanta focused security company to a national industry leader serving clients nationwide. Under his leadership, the company expanded into multiple cities and grew to more than 300 employees, becoming the19th largest security company in the United States.

He joined Ackerman in 1997 as vice president of sales, rose to Chief Operating Officer and was appointed CEO and President in 2012. During his tenure, Ackerman Security Systems received numerous awards including:

The company has also been active in the community, supporting Children’s Hospital of Atlanta, the Lymphoma and Leukemia Society, the American Heart Association and Habitat for Humanity. “It has been my honor to lead this great company alongside our dedicated team of employees. I wish to express my appreciation for the friendships I have here at Ackerman,” said Callahan.

A resident of Alpharetta, Callahan is looking forward to an extended European vacation. He will remain as a shareholder in the organization.

Incoming CEO, Richard Perry, is an industry veteran with more than 30 years’ experience founding and growing security alarm businesses. In 2000, he founded Security Networks which became one of the fastest growing security firms in the industry and ultimately the 12th largest in the U.S. according to SDM Magazine. “I’m inheriting a great team from Jim Callahan and am excited to continue the great tradition of Ackerman Security”, Perry said.

Founded in 1967, Atlanta based Ackerman Security has more than 300 employees serving clients in 36 states. The company is the 19th largest security company in the nation, the 10th largest among residential customers and the 29th largest among commercial installations. Learn more at www.ackermansecurity.com. 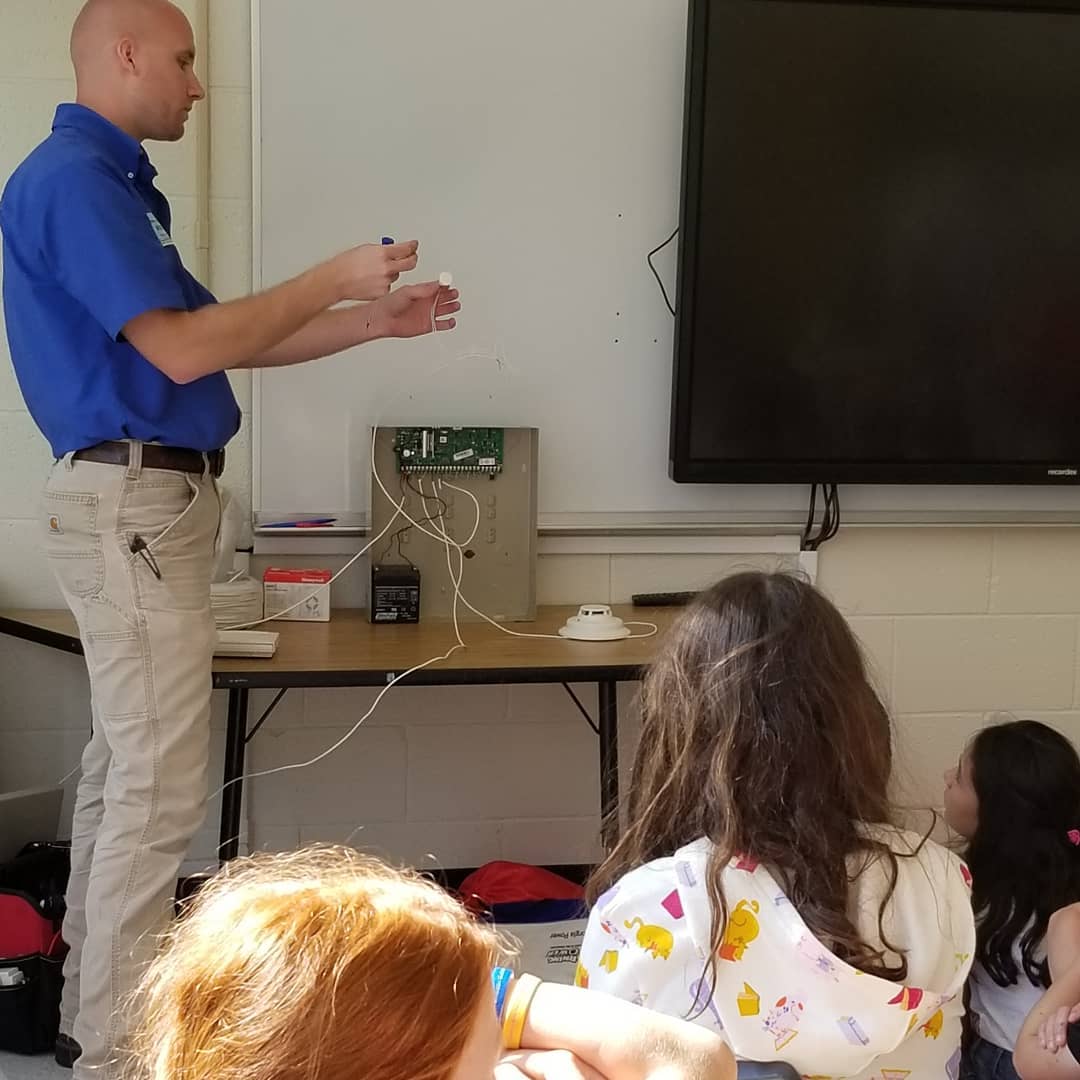 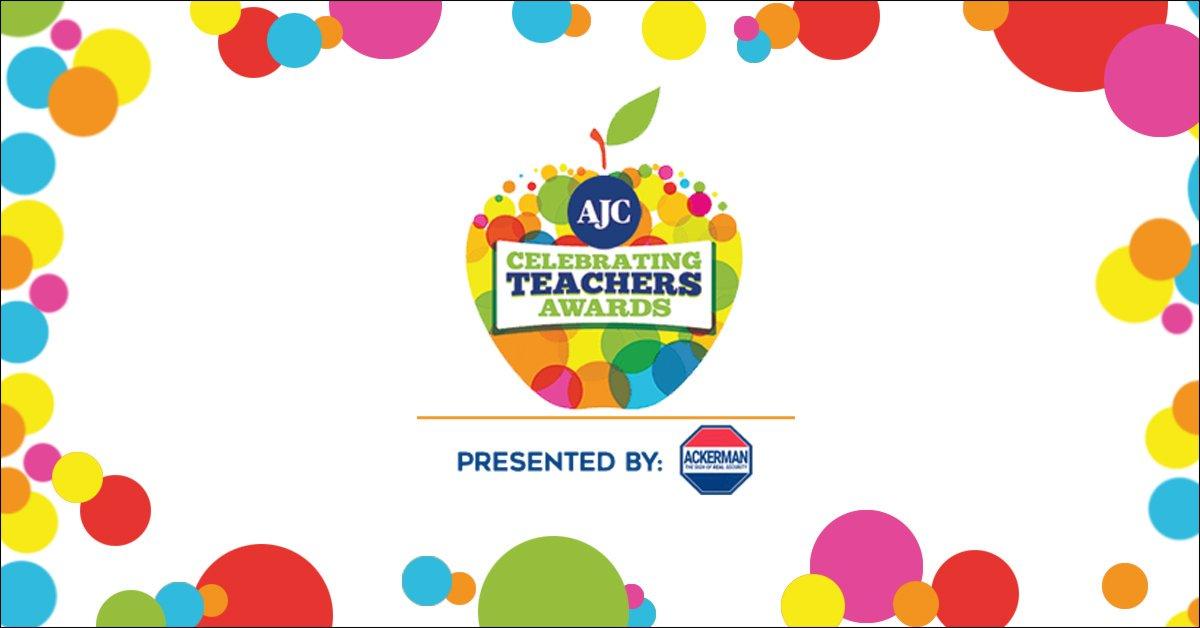 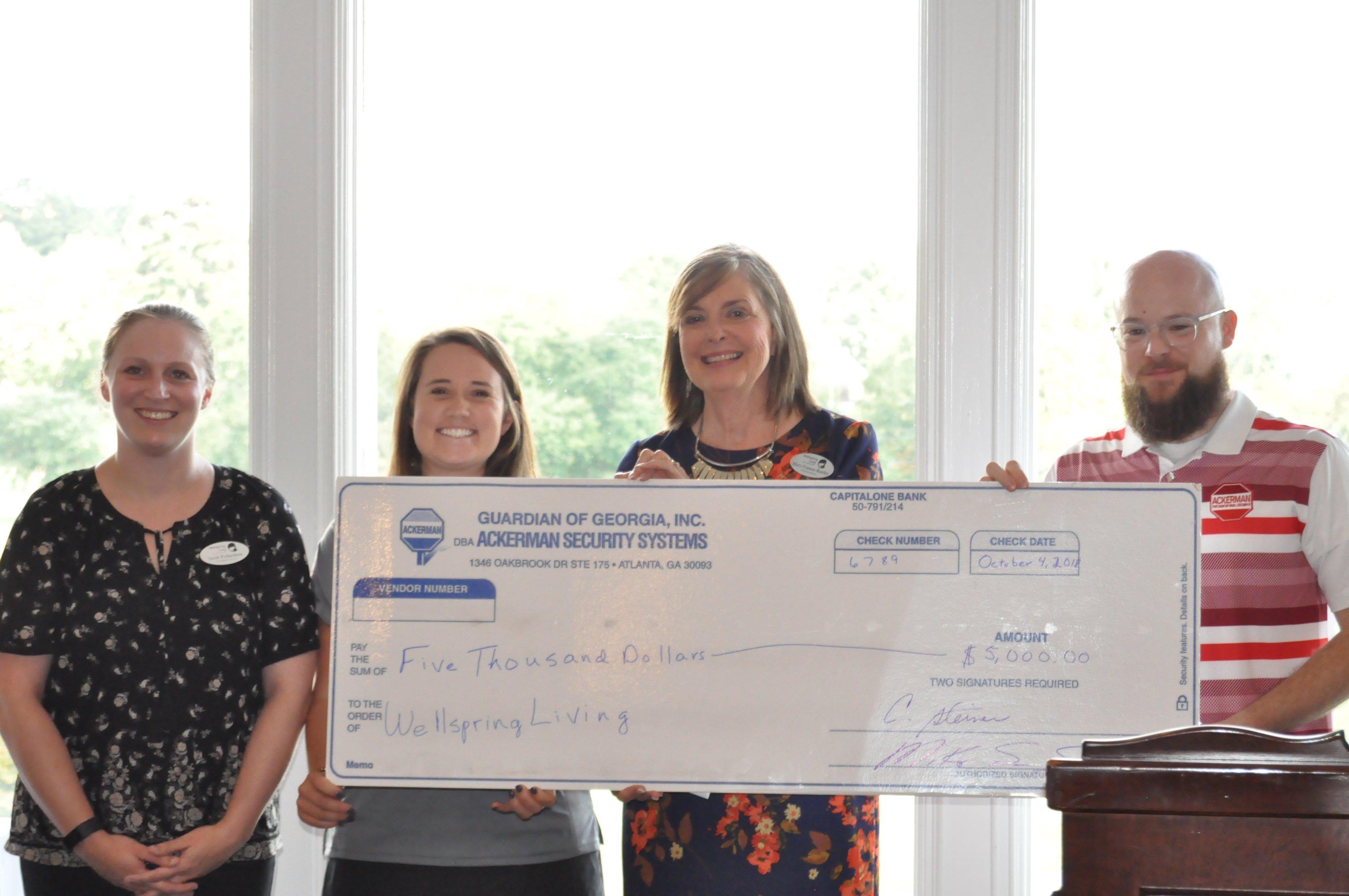 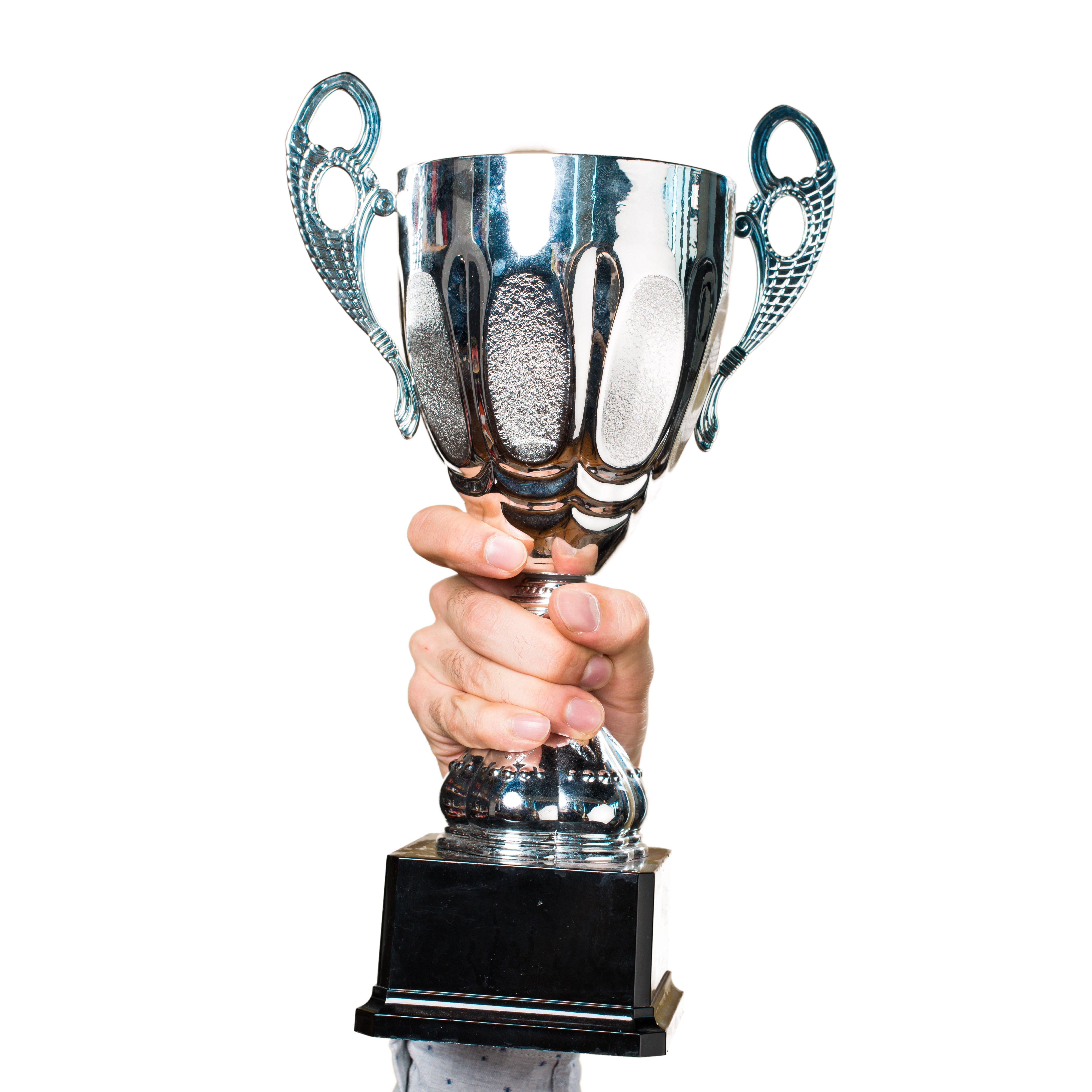 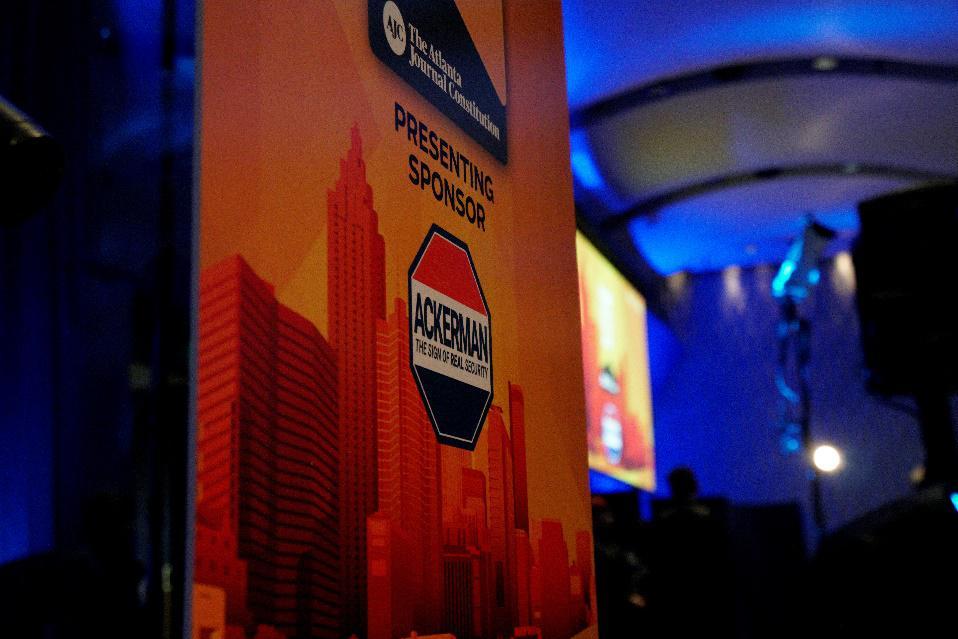