Though the overall crime rate in the U.S. is on the decline, Atlanta’s crime rate is higher than the national average leading Atlanta to be ranked number 19 among America’s 25 most dangerous cities.1 While 2016 was one of the deadliest in recent history with 111 murders reported in the City of Atlanta alone, in the 28-county Metropolitan Statistical Area, the total number was closer to 400. Early reports from 2017 indicate that, while murder rates have dropped, nonviolent crimes are rising in Atlanta.2 According to the Atlanta Journal-Constitution, in 2017 Atlanta police report investigating more than 1,700 nonviolent cases in the month of October alone. These crimes include burglaries and other types of theft.

"While violent crimes get more attention," says WSB Radio news reporter Scott Slade, "you're far more likely to be the victim of a property crime in Georgia. Around 89 percent of the crimes that take place in our area are larcenies and burglaries."

Larceny—a term used interchangeably with "theft"—occurred close to 154,000 times last year. Security experts agree that this type of crime is often a matter of opportunity. Slade says, "These criminals picked the low-hanging fruit, ripping off homes and vehicles that were accessible or unguarded."

Researchers in one study interviewed convicted burglars and found that they looked for targets in sparsely populated areas, often where a window or door had been left unlocked. The same interviews revealed that two other deterrents often caused would-be thieves to abandon a target: neighborhood watch groups and neighborhoods where several homes had security systems in place. Approximately 60 percent of burglars said if they discovered a security or surveillance system, they left without continuing the attempt.3 Predictably, thieves said the more homes in the area that had monitored security systems, the less appealing the neighborhood was as a target. They did not want to risk committing the crime if it was likely the police were often in the area. 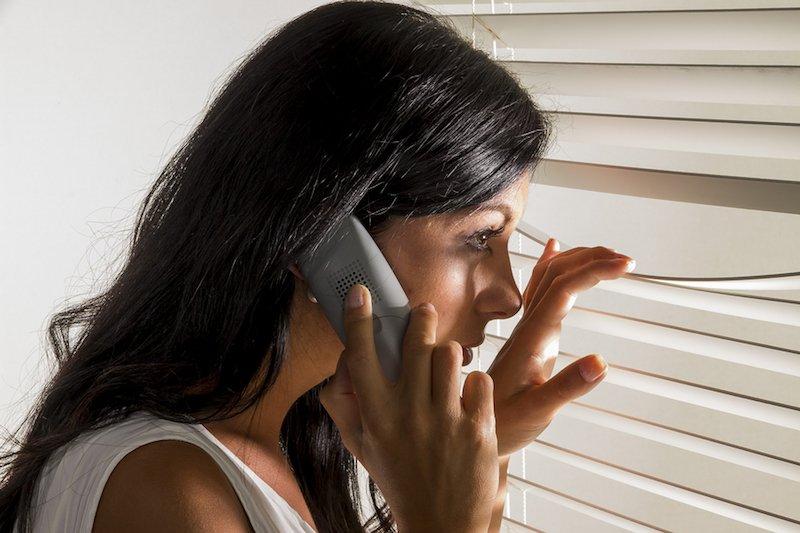 “You can argue that even a little bit of deterrence goes a long way to persuading a criminal to skip stealing your property and find another victim,” says Slade. “If you can raise the level of difficulty for them that could mean they will be exposed or even reported, criminals are more likely to move on.”

An active, monitored security system and signage from a reputable security firm like Ackerman Security can be a valuable deterrent,” says Slade. “And if a criminal bent on doing you harm somehow breaks into your home while you are there, the police are going to know about it. Vigilance pays off, and a home security system never sleeps."